Home
About Us
Our Locations
Boundaries

The name ‘Gandangara’ does not refer to the traditional custodians of the area within this jurisdiction.

Definitively identifying the traditional owners’ custodians of the land of our region is fraught with difficulty, from the perspective of historical sources and the contemporary perspective of identity politics and language revivalism.

‘The original owners of the land of our region are the Darug Nation and particularly the Cabrogal Clan, whom we acknowledge and to whose Elders and ancestors we pay deep respect.’ (Board tenure 2011-2015).

Information and historical records about the Traditional Owners have come from early colonists and ethnographers observing Aboriginal people. Historical records are based on the lens of settler colonialism as found in the records of the early colonists (especially Watkin Tench, William Dawes and David Collins). The difficulty is compounded by the devastation and disenfranchisement inflicted upon the First Peoples of the Sydney area.

Academic scholarship on the topic of traditional owners in the South Western Sydney area is scant; frequently cited sources include Kohen (1993 – although his work is controversial and not based on consensus), Attenbrow (2003), Dreher (2006) and Gapps (2010).

Most of these acknowledge the traditional Country and language as being ‘Darug’ and the clan of the Cabramatta region as being ‘Cabrogal’ (or Gabrogal). Because of contemporary politics of representation around the history (and the current revivalism) of the Darug language, we tend to focus on recognising the families within the Cabrogal clan as the traditional custodians of the land.

Research postulates that the historical connection of the Cabrogal clan as original to the South Western Sydney area can be seen in the ‘Cabra-’prefixes in place names such as Cabramatta, and in the Cabrogal grub, a woodworm whose provenance is the Cumberland plains. Historians note that a ‘clan’ of Aboriginal people was an extended family of up to around 60 persons and that the Cabrogal (also recorded as Ga-bro-gal or Cobrakall between the 1790s and 1800s) were the clan group original to the Cabramatta creek areas.

No descendants of this historical clan are recorded on the Register of Aboriginal Owners for the Gandangara Local Aboriginal Land Council area and its membership under the Office of the Registrar, ALRA 1983 (NSW). As such, Gandangara Local Aboriginal Land Council community today is a multicultural collection of Aboriginal persons from many different families, clans, tribal and nation groups from many different countries. We acknowledge the Cabrogal clan as the Traditional Custodians of this land. We act as the statutory custodians of the Aboriginal persons living in this land. We honour our Elders past, present and emerging. More research needs to be conducted incorporating the Local Aboriginal perspectives in the construction of this history.

GLALC owns one commercial property and leases another. Both of these properties are in Liverpool, NSW.

The property owned by GLALC is at 103 Moore St Liverpool. This was used as GLALC head office until February 2019 when the move was made to 64 Macquarie St, Liverpool.

103 Moore St is being renovated and will become a living culture and learning centre and serve as a keeping place for our community.  It will feature a Meeting Place, Gallery, Kitchen, Education & Research area and Head Office. The ultimate plan is for a comprehensive keeping place, including Bush Tucker Gardens, Bush Medicine, Artefact Exhibitions and Storage, Visual Arts Exhibitions and classes, Educative Spaces, Research Rooms, Cultural Tourism, Musical Performances Interactive History Showcase and Cultural Heritage Displays to be accessible to all.

The lease for Macquarie street continues to August 2022 and a decision will be made then as to where Marumali and GHS will be located in the long term. For Marumali and GHS the end goal is an Aboriginal Traditional Medicine Wellness Centre.

The residential properties are managed in accordance with the Residential Tenancies Act 2010 and governed by the Department of Fair Trading. The GLALC Housing Subcommittee reviews applicants and recommends allocation of housing to Members and manages the Housing Waiting List, which is decided by the GLALC Board. The Housing Subcommittee adheres to the Policy and Procedure Manual for the Management of GLALC Community Benefit Scheme (Residential Accommodation). 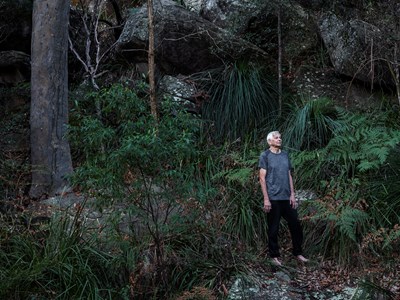 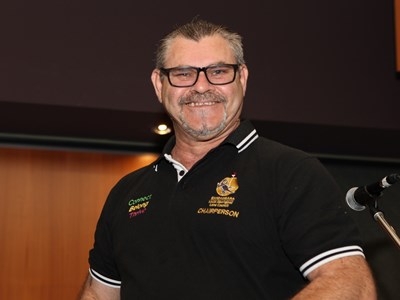 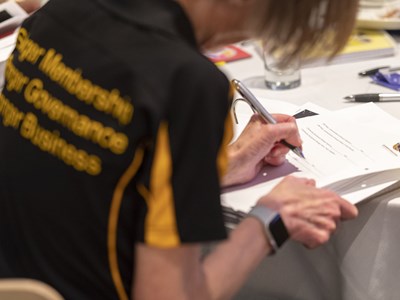 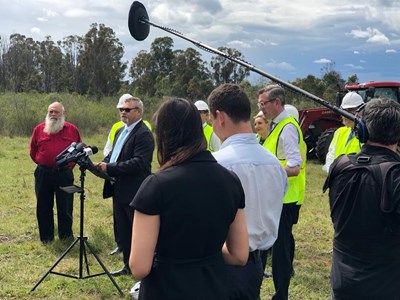 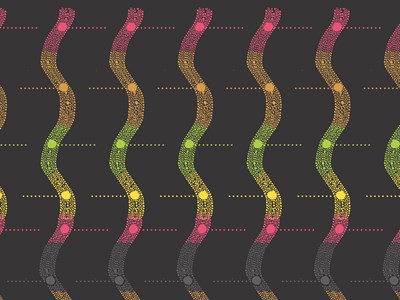 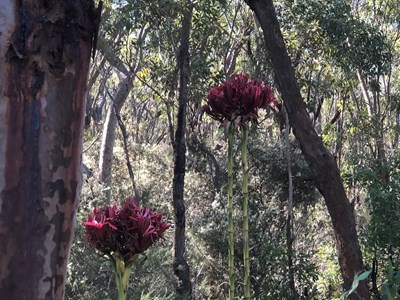 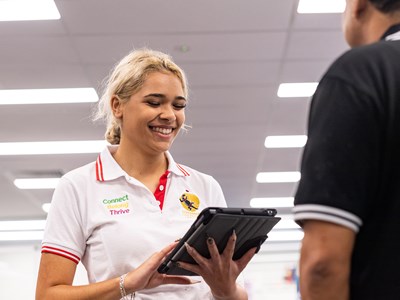